Verassen (to turn into ashes) instead of verrassen (to surprise); it is a spelling mistake I regularly encounter as a Dutch teacher. If I then clearly pronounce it as 'ver-assen', everyone understands that that wasn't the intention. But ver-rassen ('ras' means 'race') also doesn't sound right and a bit, well ... racist?

That many students (and probably also no-longer-students) write verassen if they mean verrassen, is not very strange in itself, I think. The pronounciation of the first 'e' in verrassen is a bit like the first 'e' in 'there'. But in practice, that first 'e' is often more pronounced as an 'uh' or schwa in language terms (like the 'a' in 'about'), so why would you need a double 'r'? In Dutch, a double consonant is used after a short vowel, like the double s in the part '-assen', but nothing like that is happening with the double 'r' in verrassen. And somehow I find it reassuring that those students don't think of a pile of ashes when they write verassen instead of verrassen. But that leaves the question: what about that 'ver-rassen'? 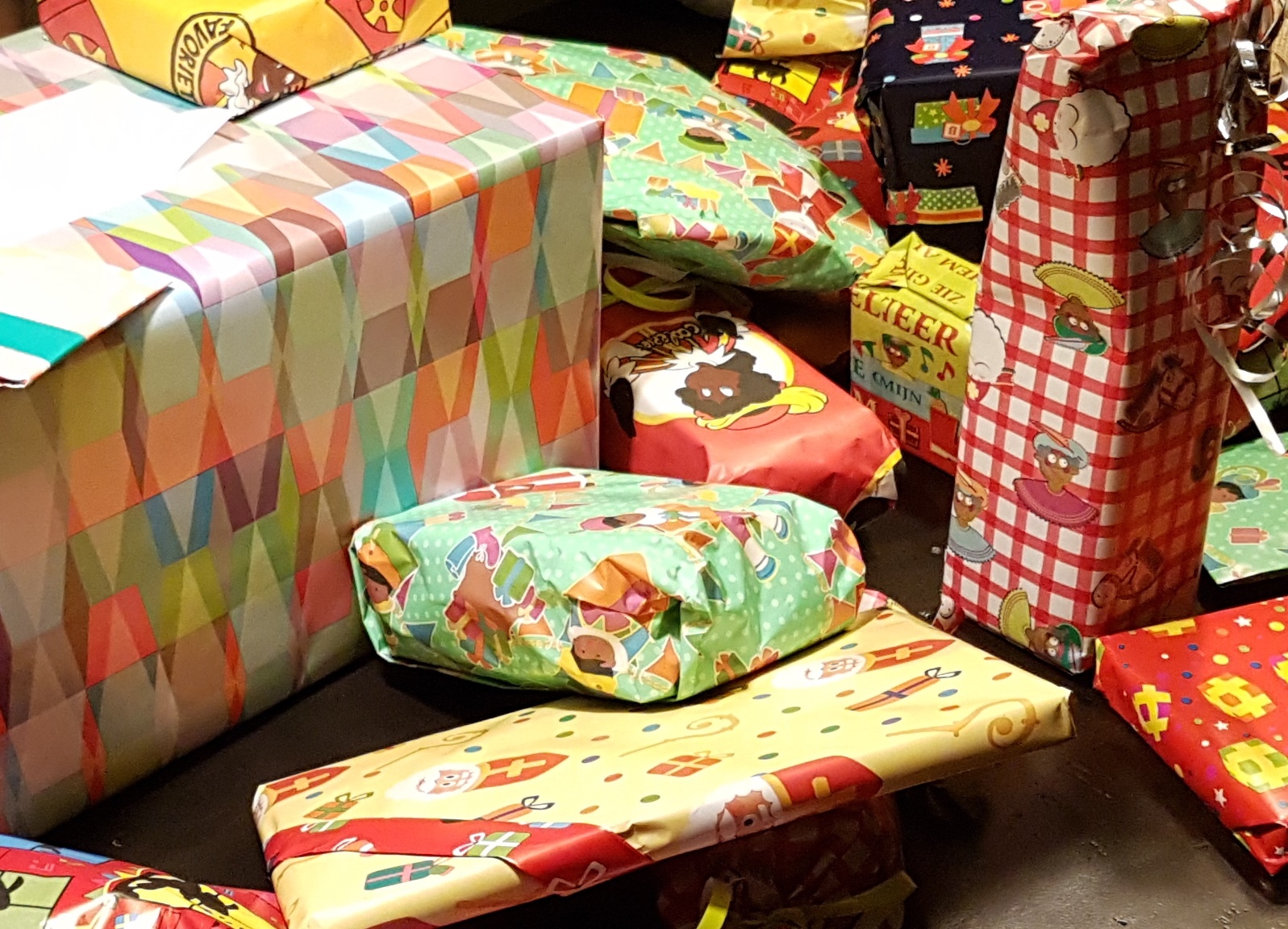 To begin with, verrassing (surprise) has nothing to do with ras (race) in the sense "subspecies". In the Etymologiebank I also cannot find a link between ras in that sense and the variant that is involved here. So what we have here are homonyms. With verrassing it is about ras in the meaning "fast, powerful". Originally, verrassing meant 'being (too) quick for someone' and always had "a negative effect, namely that of an attack, robbery of overpowering" (EWN). Only later did it get a positive meaning as well and nowadays the word is usually used positively. So it's a bit like with letterlijk (literally), which is now often used when people mean figuurlijk (figuratively), in sentences like "I am literally completely frozen" to indicate that someone is cold.

Certain mechanisms in language keep coming back through the ages, and often they can be found in different languages. This is also the case with verrassen. The Frisian ferrasse is clearly formed in the same way as the Dutch word and that also applies to a somewhat lesser extent to the German überraschen. The DWDS traces the word to the sixteenth century and also states that it actually meant “plötzlich über jmdn. kommen, herfallen, (den Feind) überfallen”. Just like in Dutch, although the EWN mentions a text from 1285 as the oldest source of the word.

In English, with surprise a completely different word is used than in the other West Germanic languages mentioned, but the genesis of that word is in fact the same. The French surprendre, from which the English surprise was derived, originally also meant that you raided someone in a negative way. Fun fact for the weeks before Sinterklaas (a Dutch tradition in which gifts are given, often wrapped up in a special way, as a surprise gift): the Dutch word surprise (pronounced more pr less like in French, meaning 'surprise, gift') comes from the same surprendre, or actually from the derived French word surprise, which also means 'unexpected gift'. Hence the French pronunciation of that word when we mean a surprisingly packed Sinterklaas gift in Dutch.

Nobody knows for sure, but there is a suspicion that ras "fast, powerful" shares its origins with the word race "speed race". Remarkably, the English word for the homonym ras "subspecies" is also race... And also in English etymology those words are in no way related and so they are also in English homonyms. Amazing, isn't it? In any case, I find it surprising how things sometimes work in language. And with that I mean surprisingly in the positive sense.

WEST GERMANIC
In the West Germanic section every other week I discuss a word that strikes me. I look at the meanings and forms of the word, and especially at where the word originates from. With that I compare the four West Germanic languages Dutch, English, Frisian and German, with the occasional inevitable trip across the fictional West Germanic border.
In the next episode: heodæg...