Welcome to this new section! From now on, on the 27th (3x9 ...) of every month, I will put three words in nine Germanic languages next to each. To get this new year off to a good start, I'm not going to wait until the 27th this time, but will kick off the series today with the words January, new and New Year. 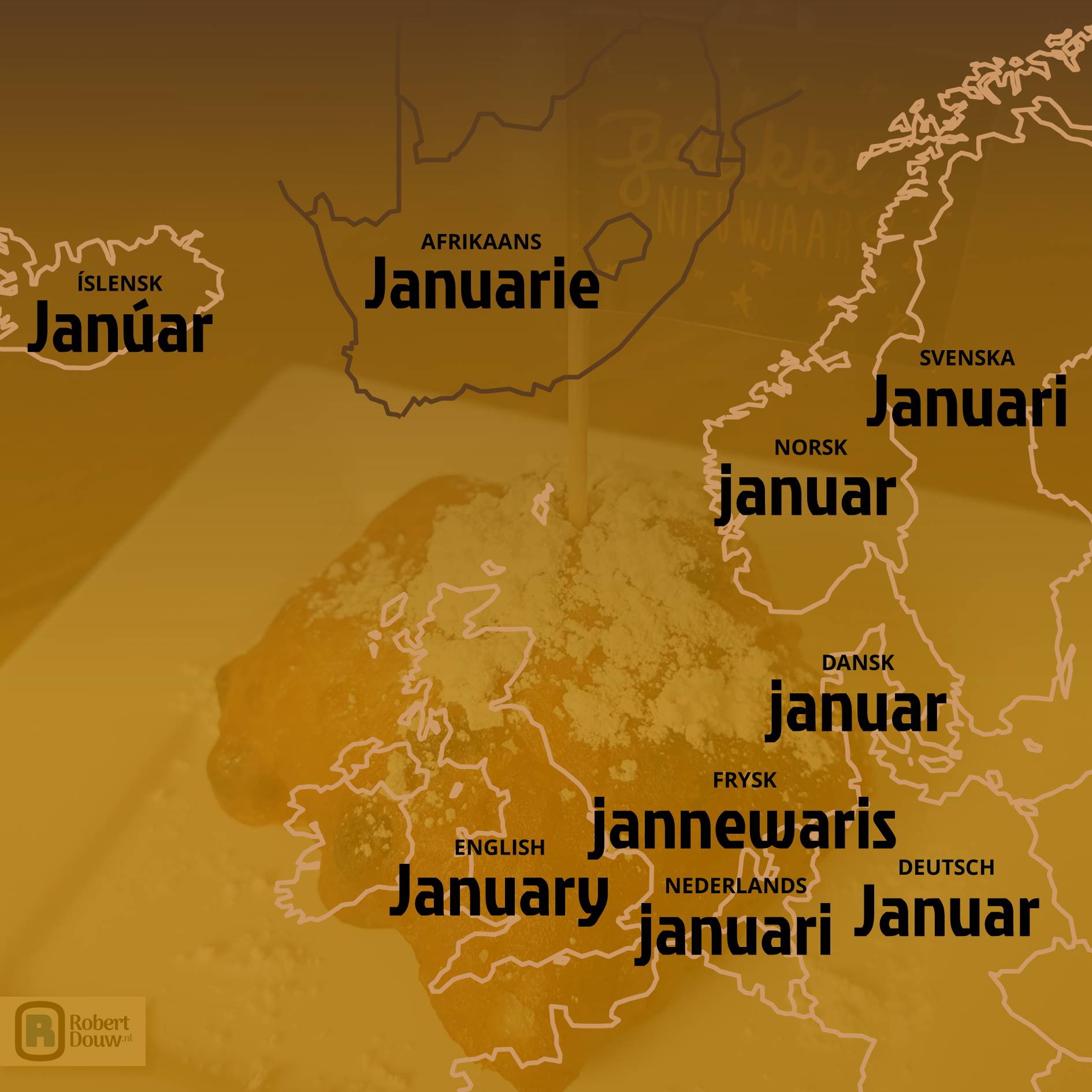 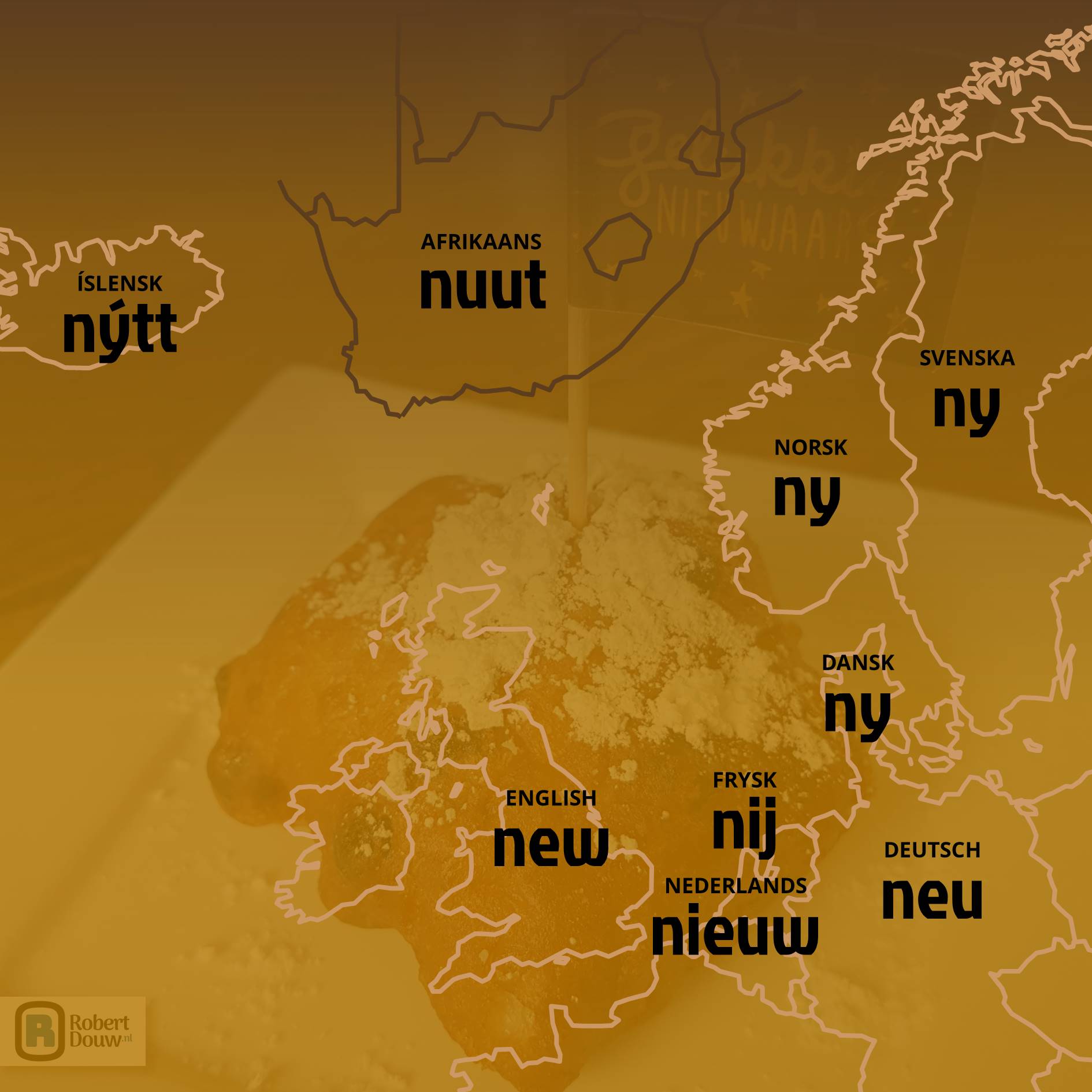 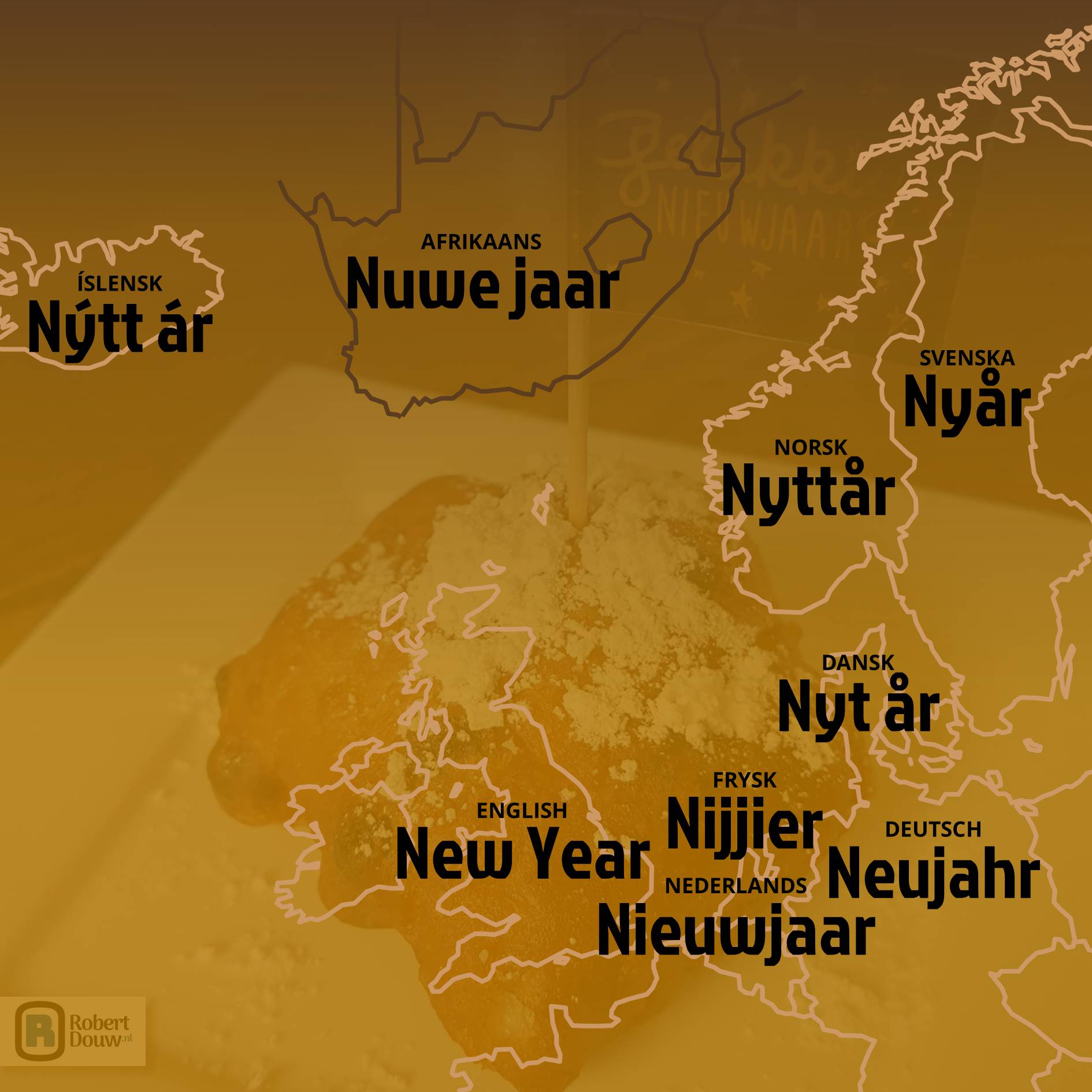