As I announced on the first day of this year, every month on the 27th I put three words in nine Germanic languages next to each other in the section 3x9. So, this also goes for today. In my enthusiasm, I immediately deviate from that, by choosing six words times nine this week. To really get going, so to say. 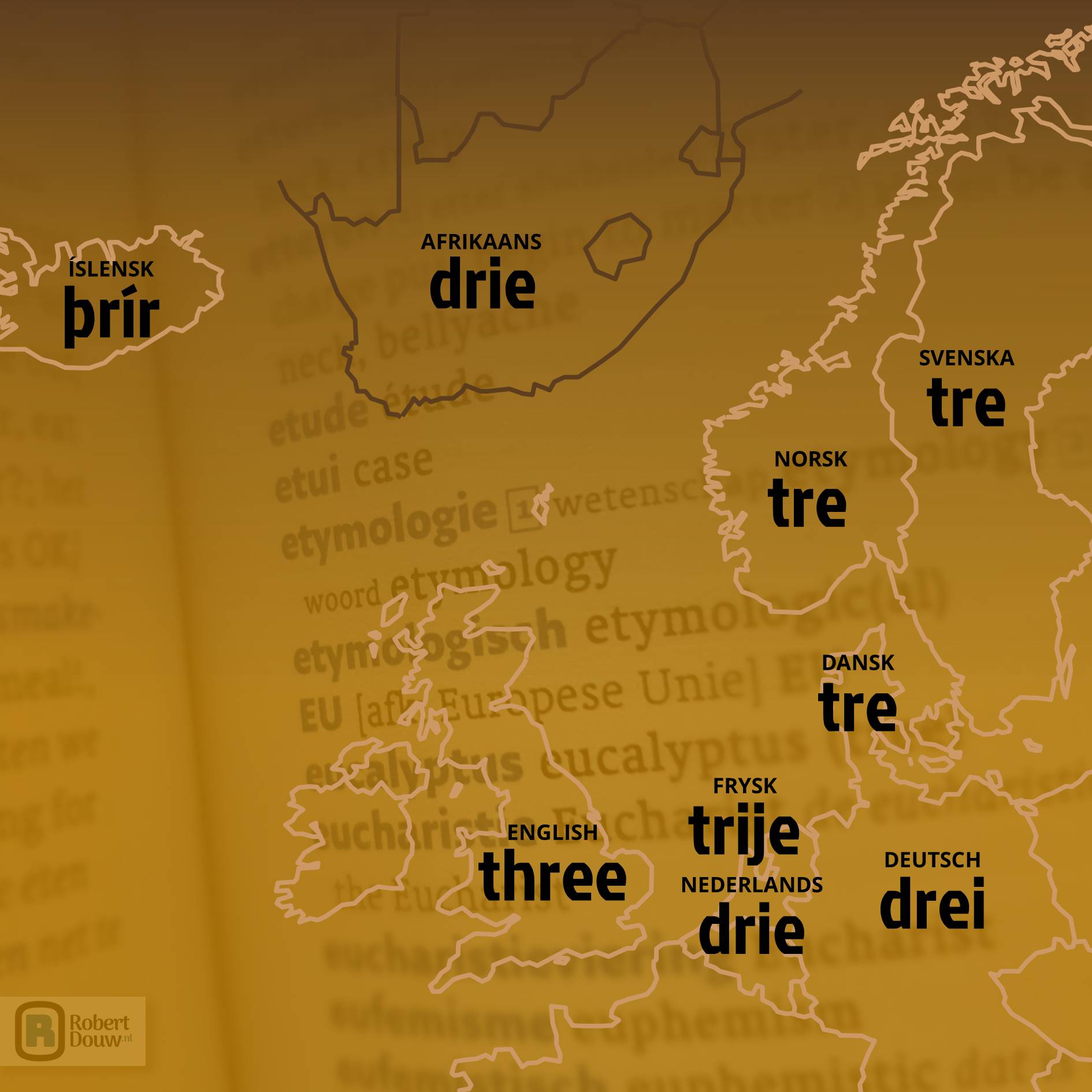 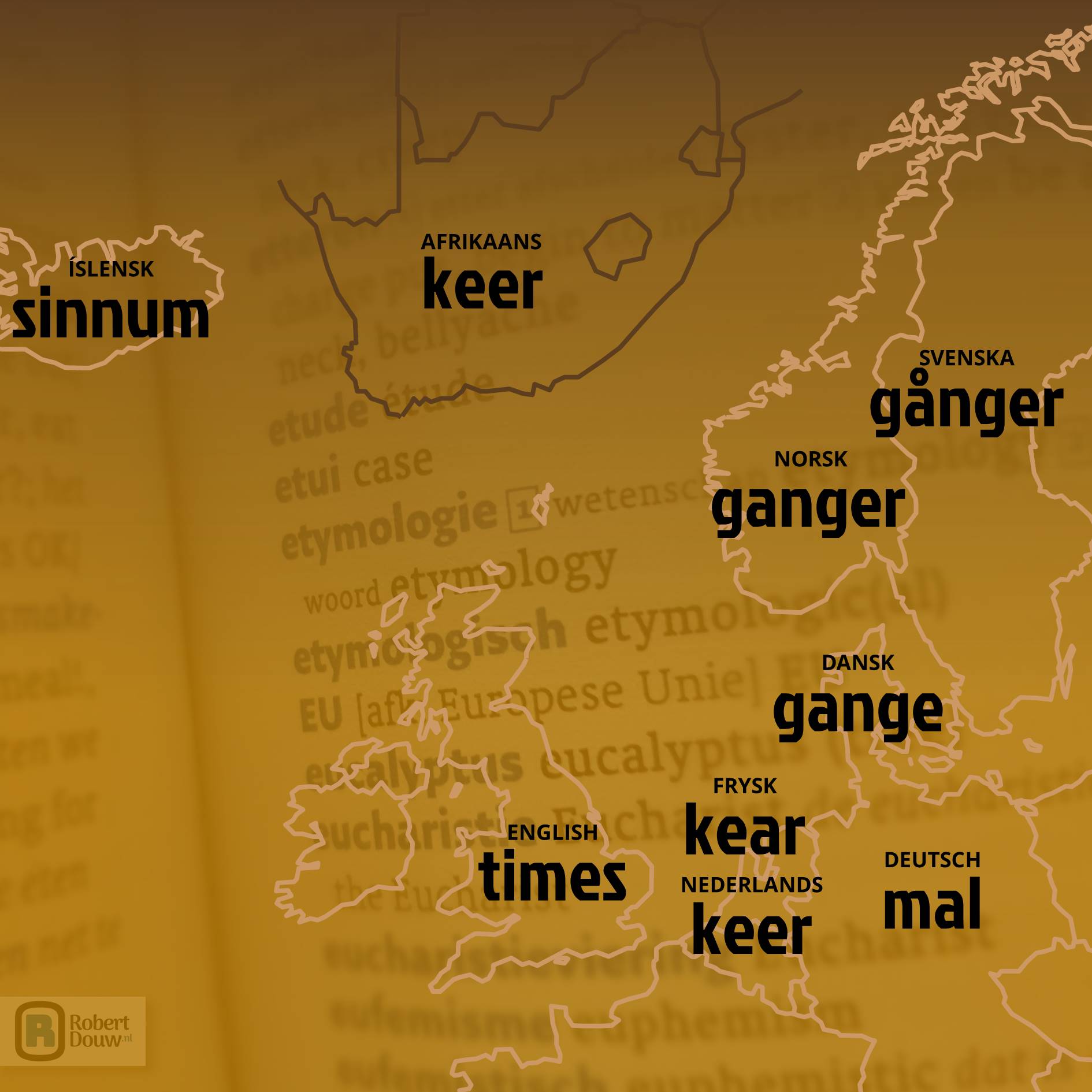 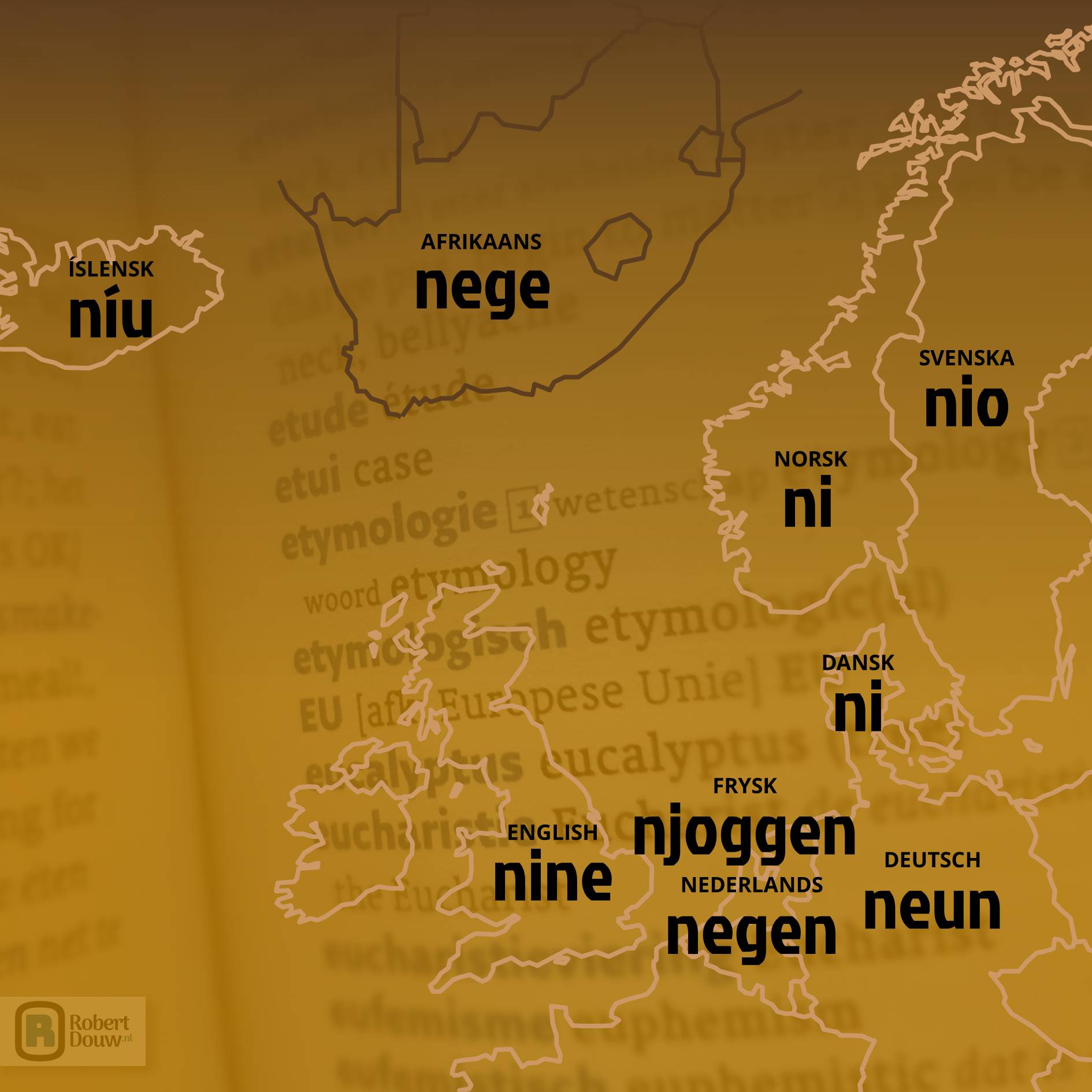 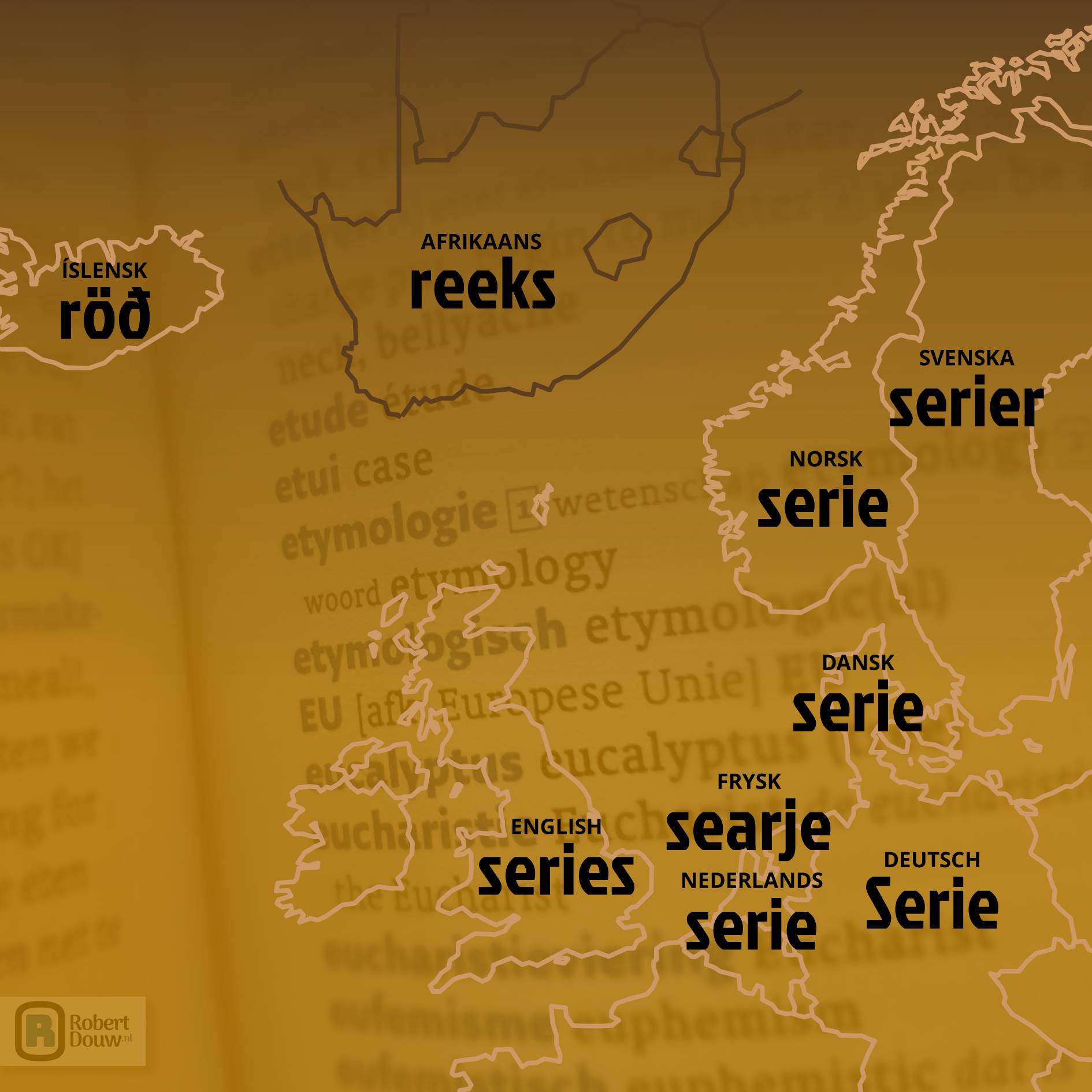 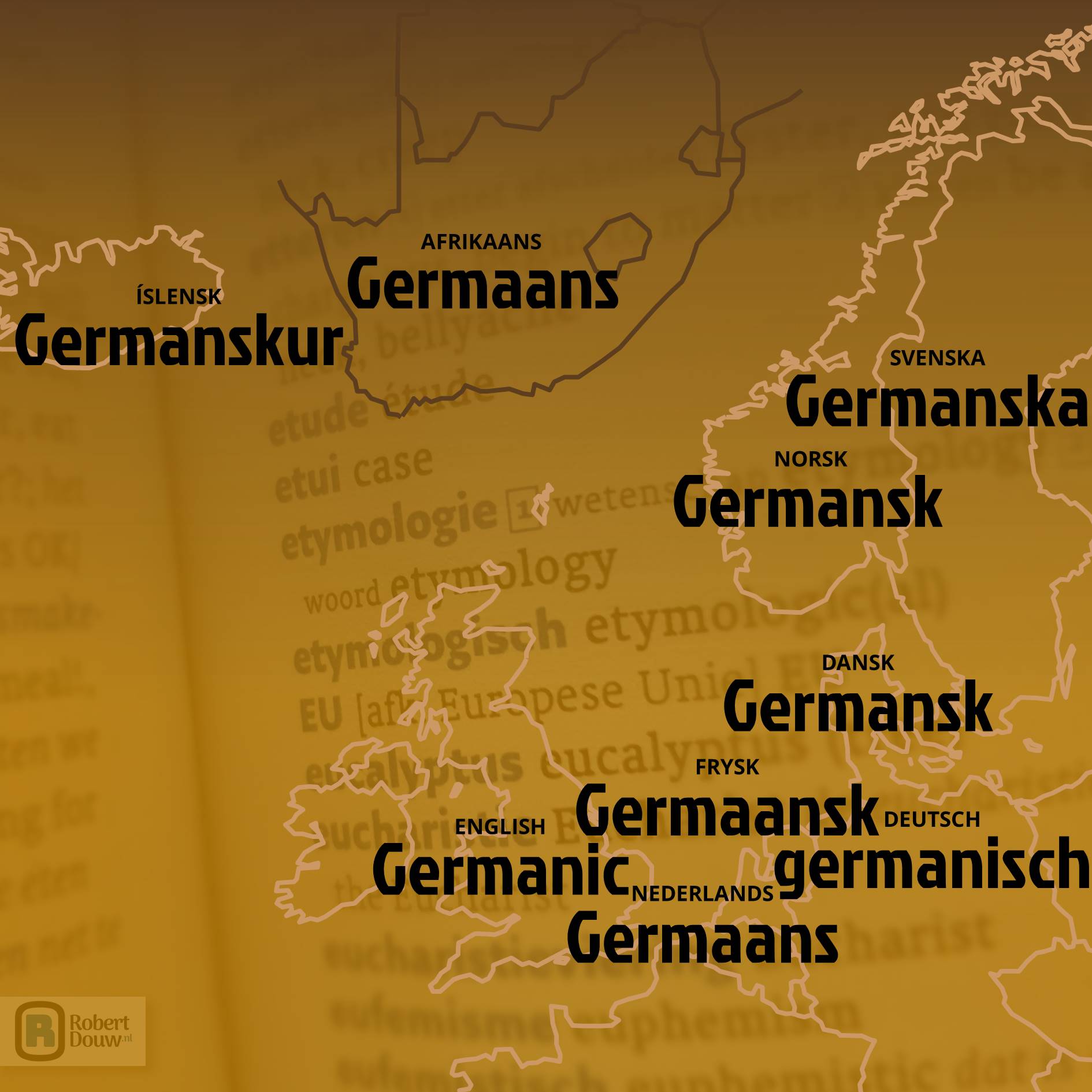 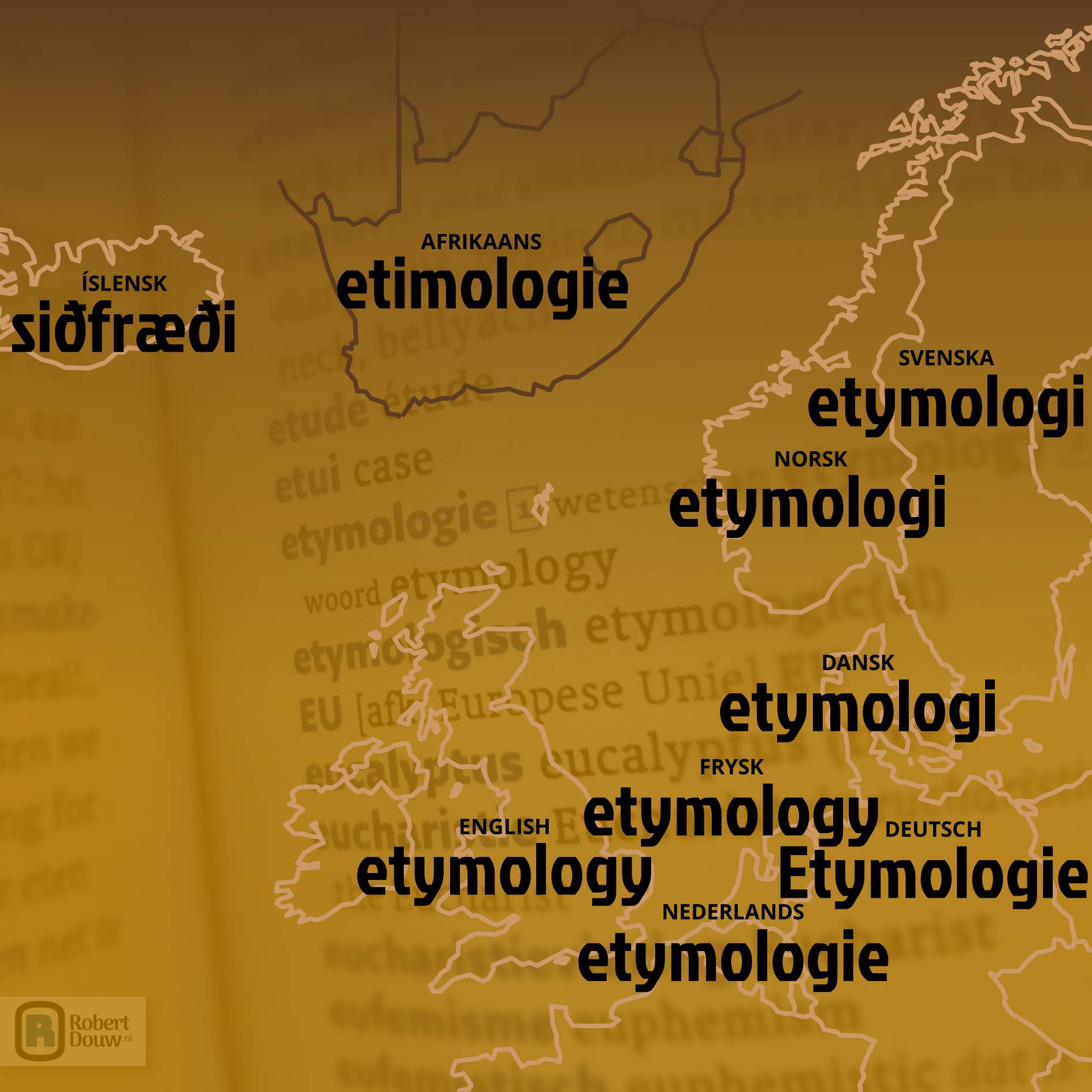