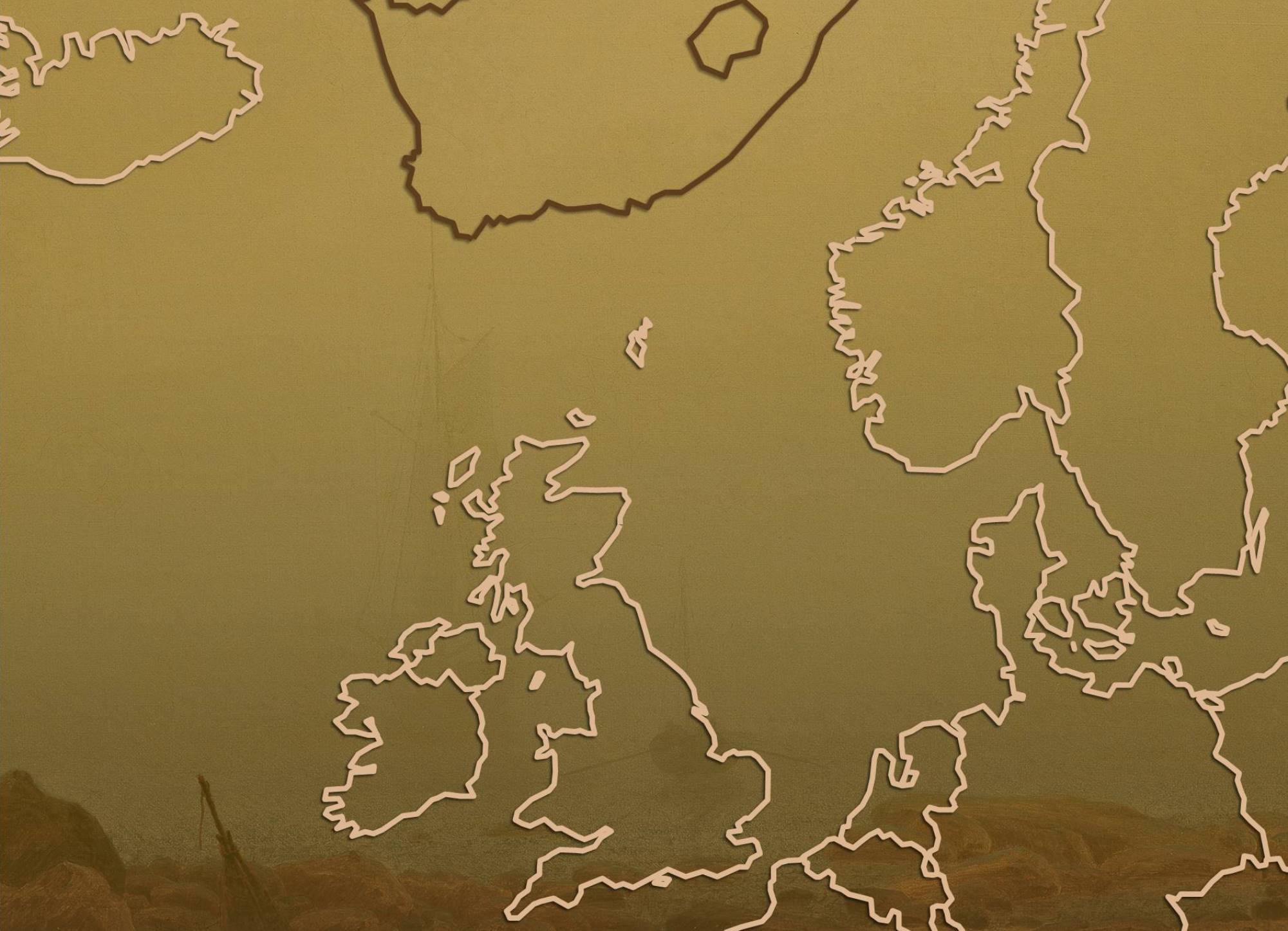 If you know that novem is a Latin form for nine, I probably don't need to tell you much more after September and October. With that, it's also immediately clear why this month is called virtually the same in all languages shown here. However, if we look at alternative names for this month, there are some striking things going on.

Slaughter month and blood month
An alternative name for November in Dutch is slachtmaand ("slaughter month"). The Woordenboek der Nederlandse Taal mentions, among other things, a source from 1775, which explains the name: 'This month has been given the name of Slaughter-month, because during it it is customary to slaughter and store Oxen and Pig-meat for winter provisions.' Often such words occur in a similar way in the closest related languages, but this is not the case with slachtmaand. For example, it was known in Frisian as slachtmoanne, but in English and German – at least as far as I have found – there was no translation of it. Then again Danish knew slagtemåned and Old Norse slaktemåned, but Nynorsk, Swedish and Icelandic did not know a similar word, and neither did Afrikaans. Anglo-Saxon knew the word Blōtmōnaþ, in modern English blót month, in which blót stands for blood sacrifice: the pagan peoples slaughtered animals around 'November' to sacrifice to the gods. The name bloedmaand ("blood month") was also used in Dutch.

Mist month
In German, November was also called Nebelung (Nebel is fog or mist). That already sounds a lot more peaceful than slaughter month, I think, and that name also fits well with the damp late autumn of November. The Dutch language therefore joins in nicely with our eastern neighbors and also knows (or knew) the name nevelmaand ("mist month"). I have not come across a comparable name in the other languages, although the climate in all those countries – with the exception of South Africa – is about the same. German and Dutch are also the only two languages in which I came across the name Wintermonat or wintermaand ("winter month"). That name is quite special, since winter (nowadays) only starts in the second half of December… 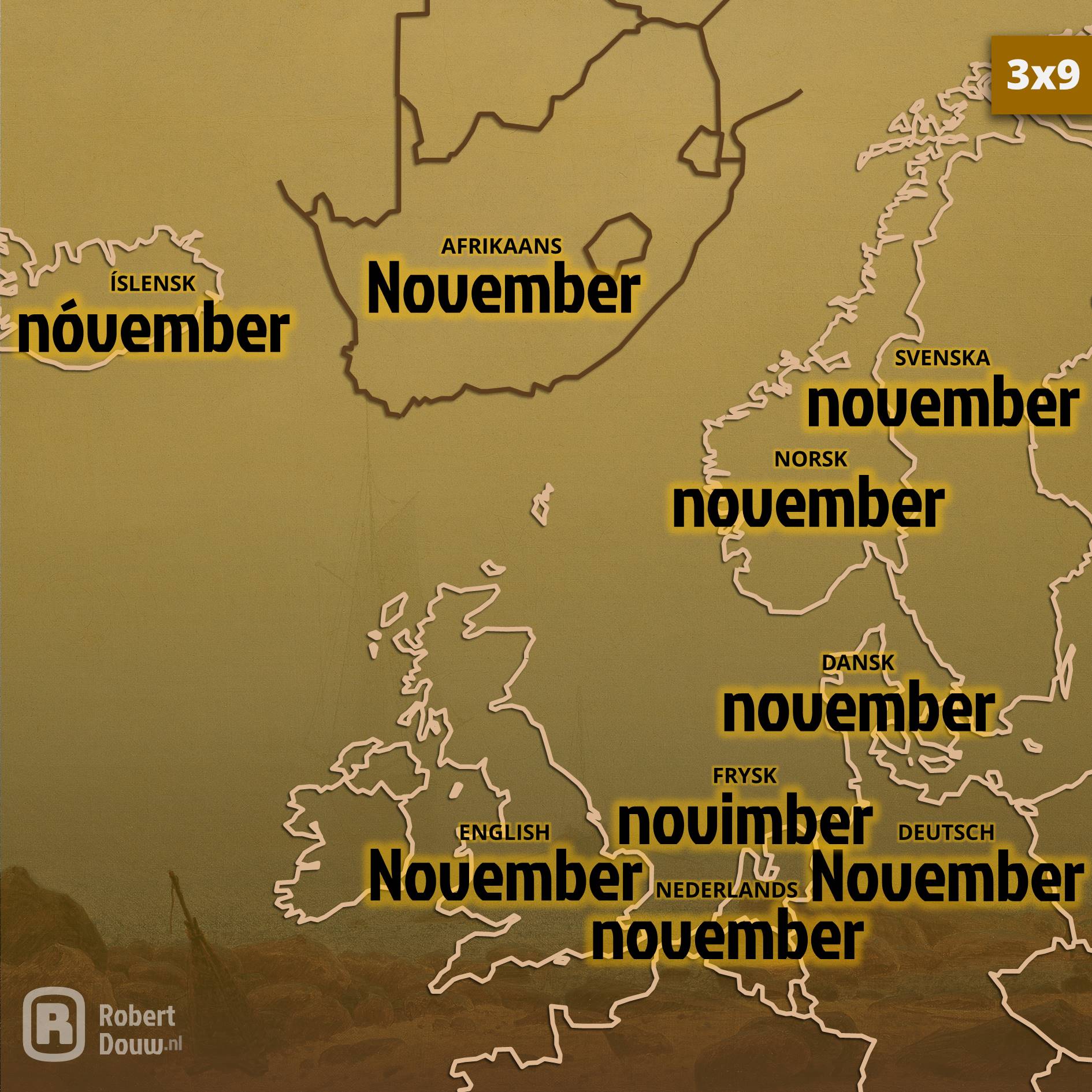 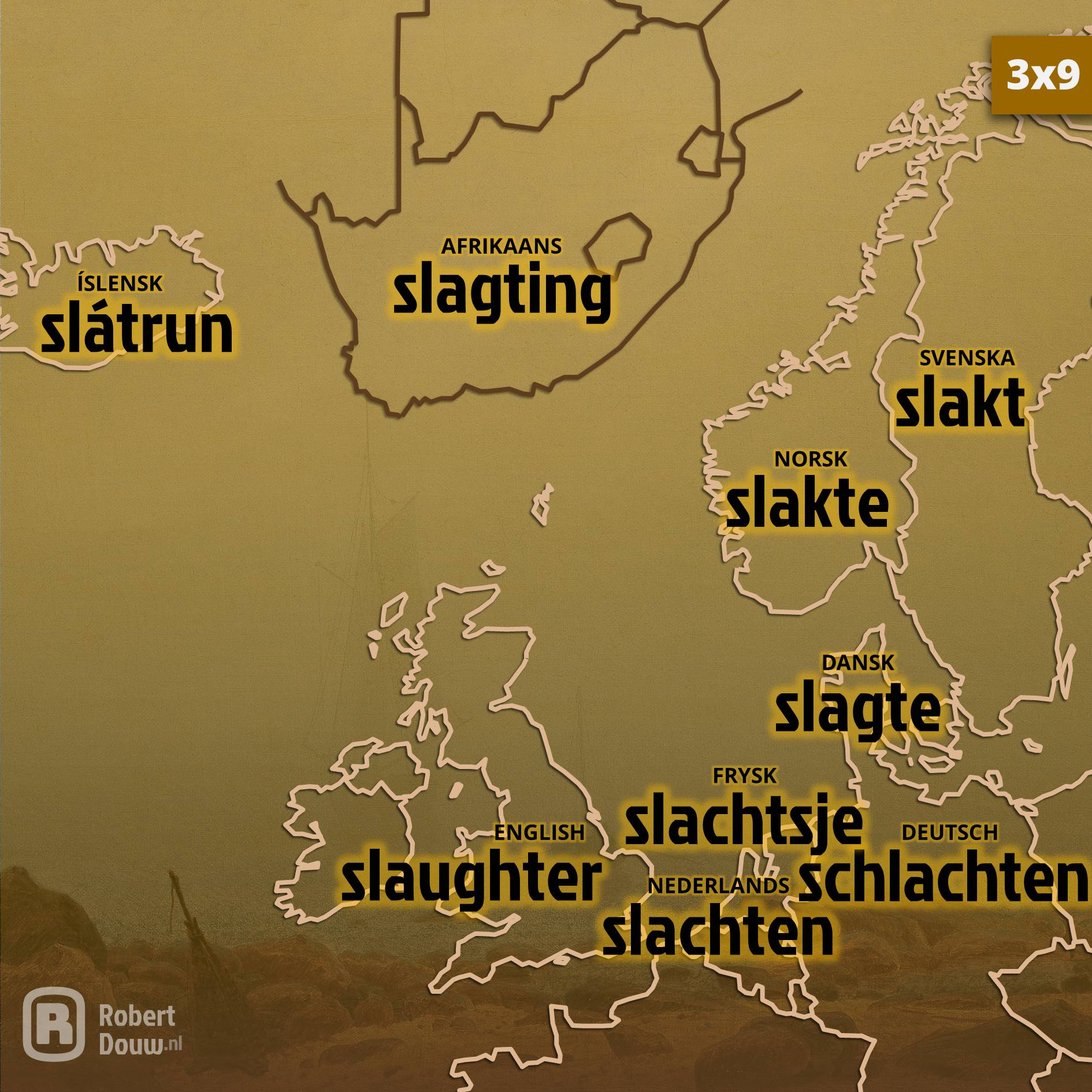 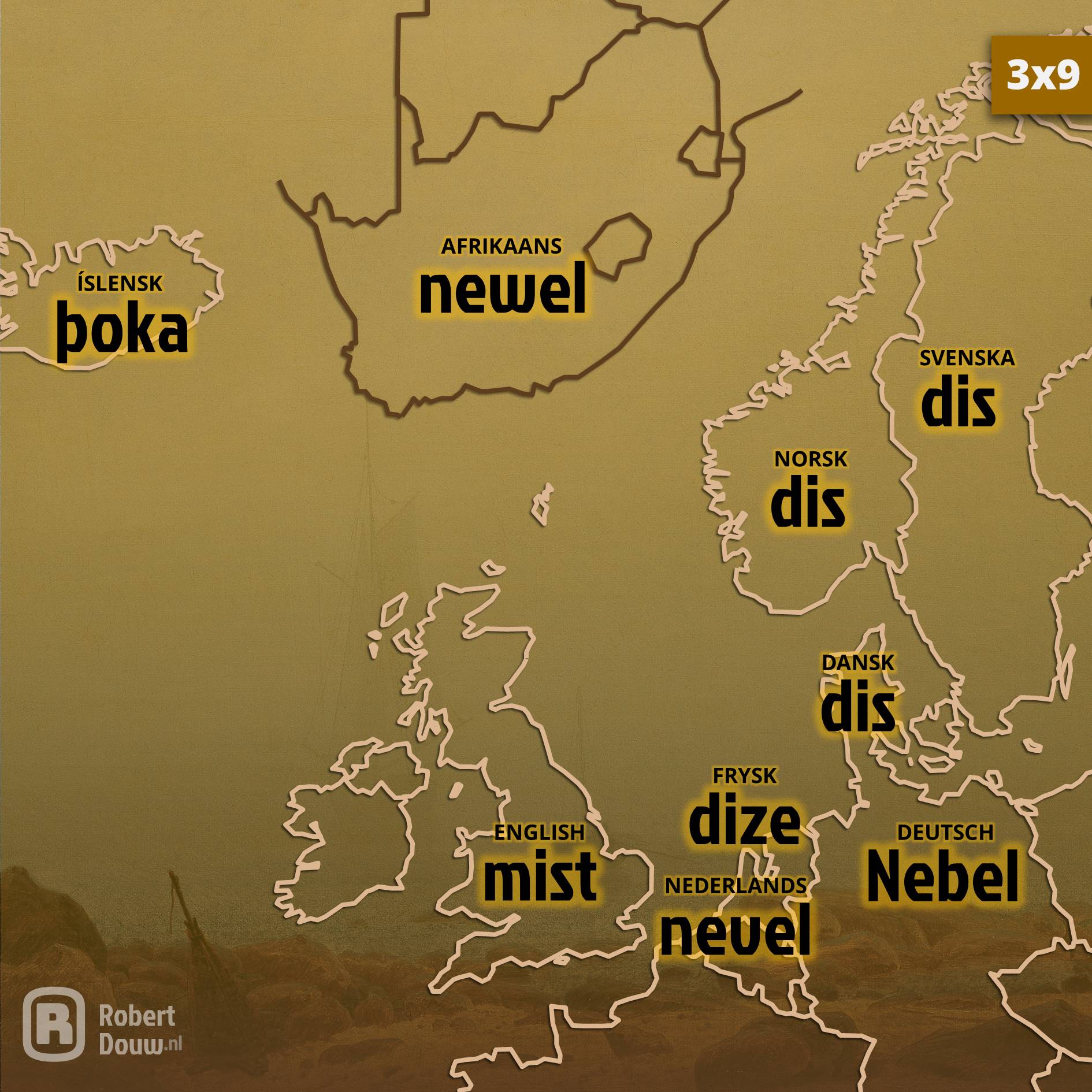 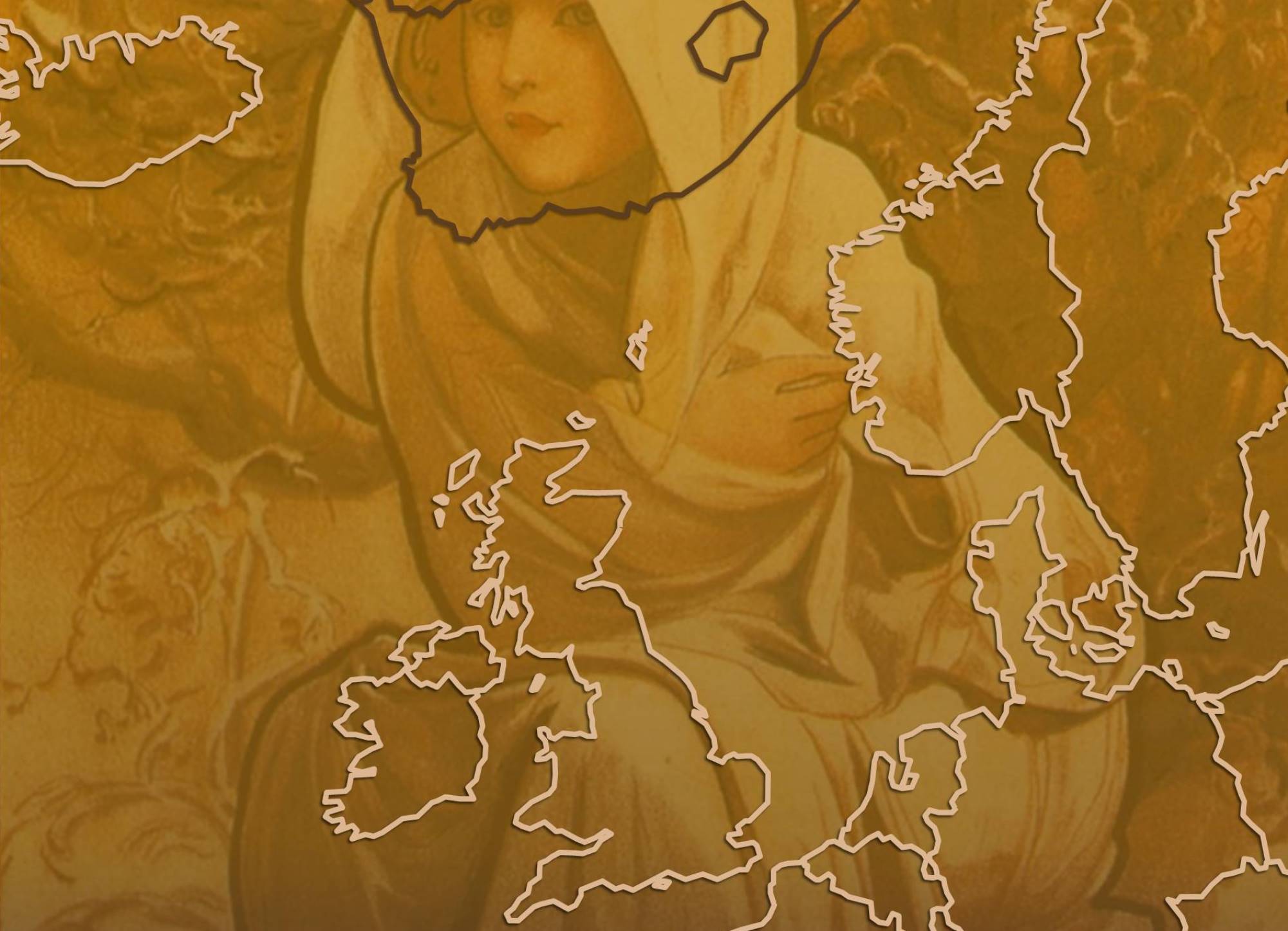 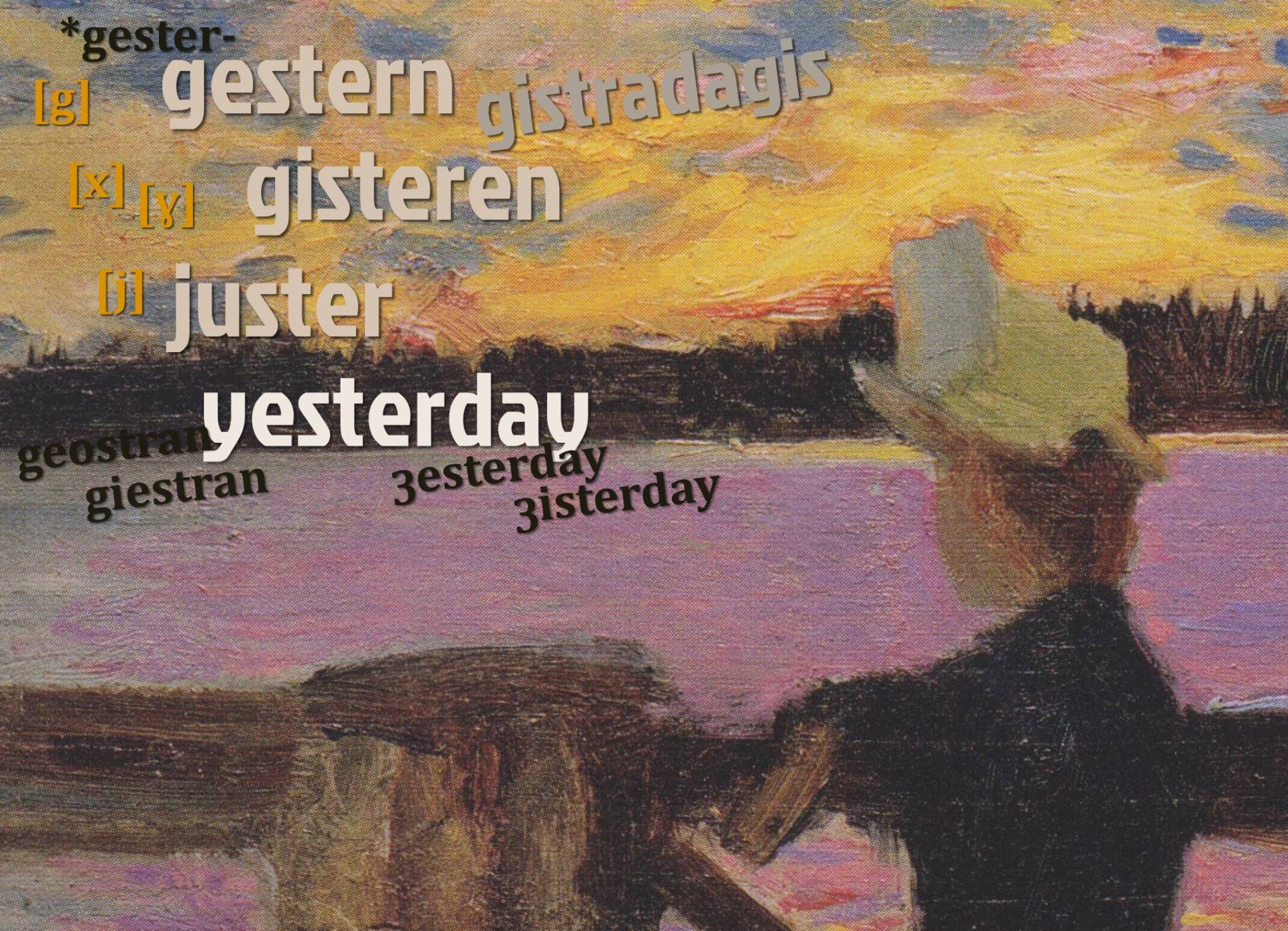 Click here for an overview of everything in the Linguistics section.