The name of the month of May – like the names of all months – comes from the time of the Romans, who in turn were strongly influenced by the Greeks. The Greek word μαια (maia) originally meant mother and later midwife (μαιεια-maieia). A logical name, then, for a mother goddess, whom the Romans worshiped in imitation of the Greeks, in the hope that she would make the things of nature grow. And that of course happens especially in the spring, which makes it logical that the month of May is named after Maia. 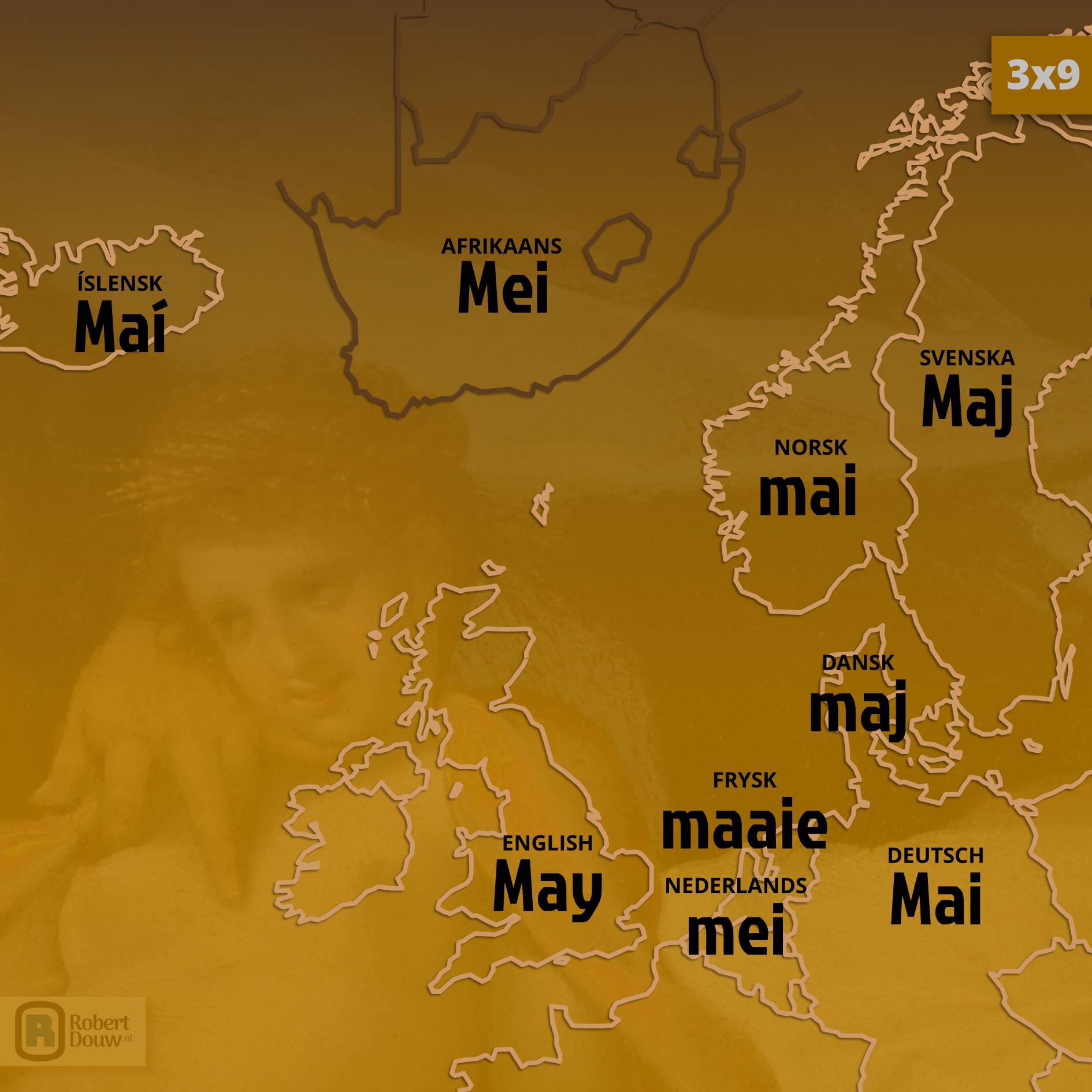 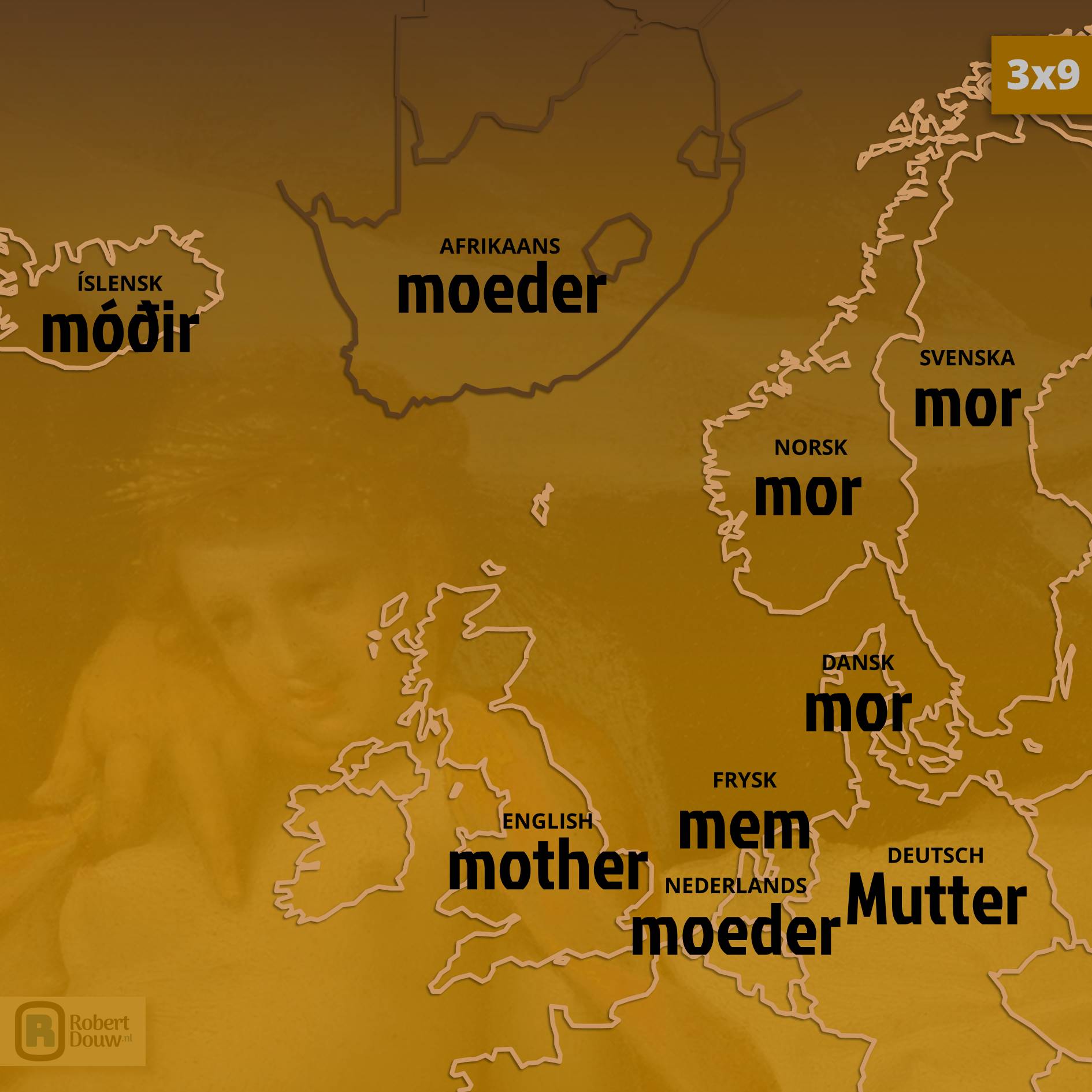 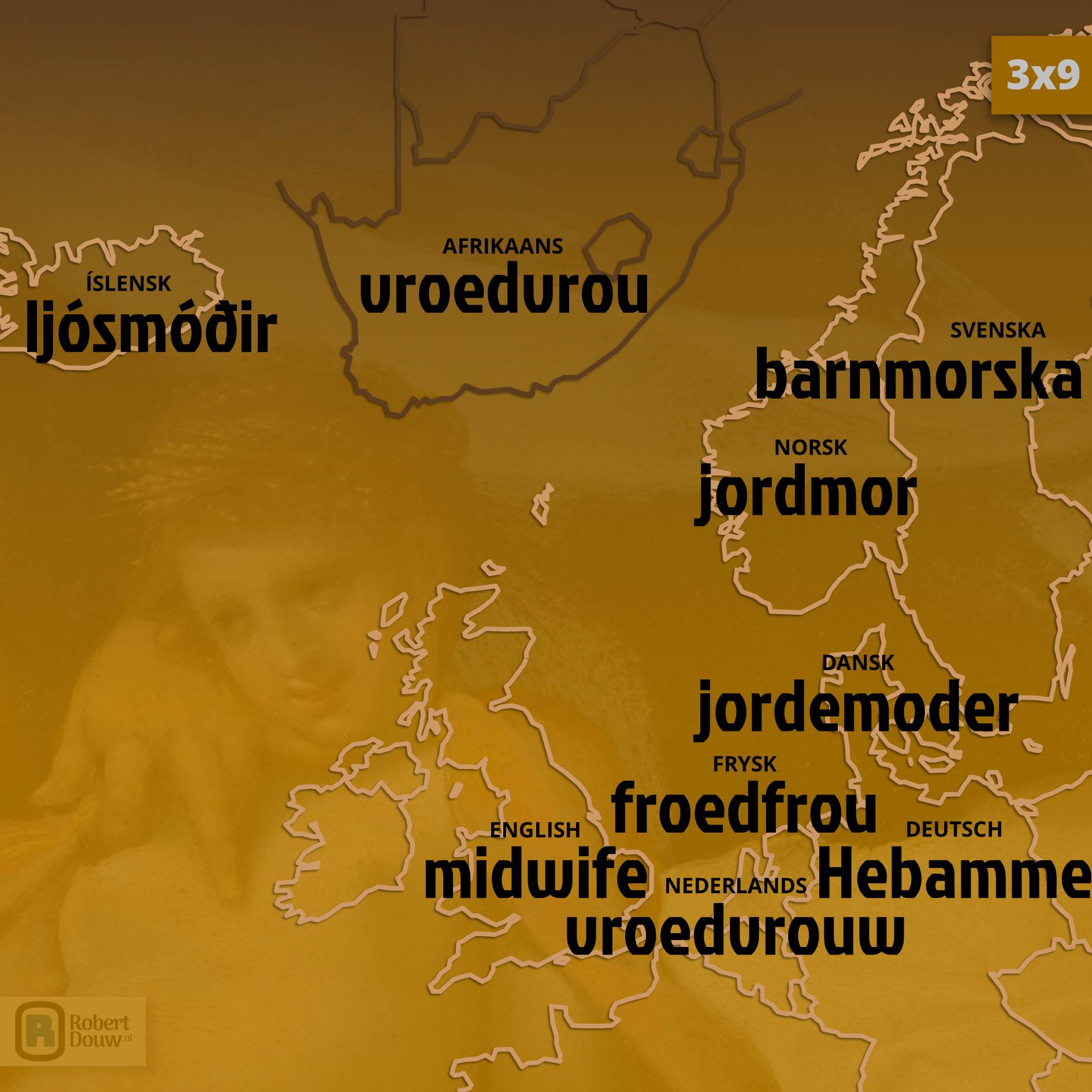