This mini series in honour of Daf is starting to become somewhat strange. The car in the previous part was never taken into production. This part, which consists of two parts, is more about a project than one specific model. Or a model, but not one of my favorites. Then why is it still one of my classics?

Ugly car
As a child I didn't really like the Volvo 343. In fact, I can remember that I thought it was an ugly car when I was around the age of 10. My interest in the model only came later, after I had got to know the Daf car brand and had immersed myself in it a bit more. I still think the model is not quite an oil painting, not even compared to contemporaries like the Citroën GSA, Fiat Ritmo, Ford Escort, Peugeot 305 or Volkswagen Golf. Or, later on in the career of Volvo’s 300 series, the Citroën BX, Fiat Tipo, Peugeot 309, or Volkswagen Golf II. What I dislike most about the 343, is the front, which I find a bit ponderous and not entirely in proportion with the rest of the car. The design of the 343 not being completely harmonious, is a consequence of the design process of the 'P900', I think. 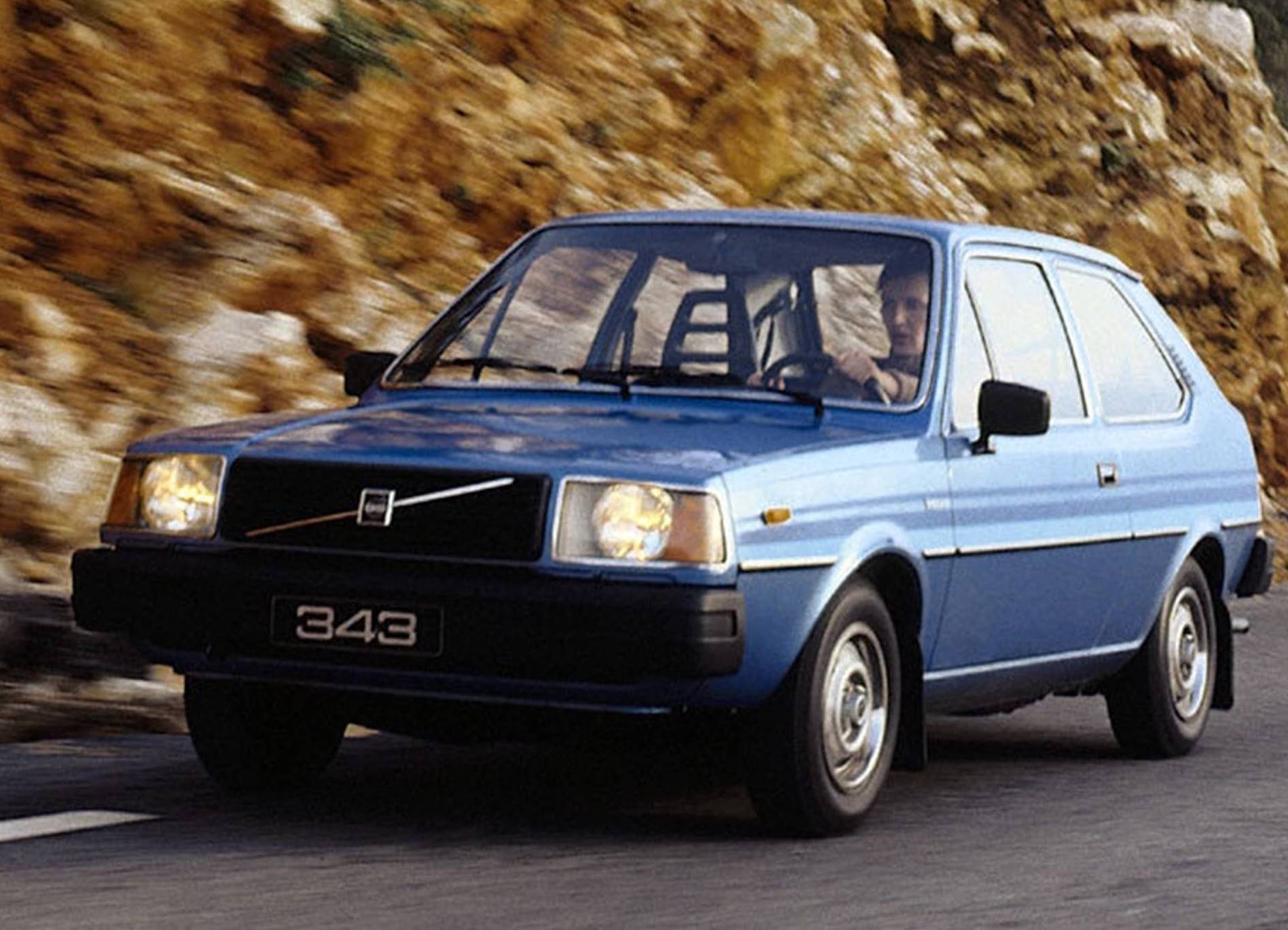 Model policy
Before I go into the design process of project P900, I have to tell something about what was going on in the background at the DAF company. That was in fact of quite an influence on the final design and on the fact that the car came onto the market as Volvo instead of Daf. As I described earlier, Daf wanted a better line-up than they had at the time, because the 33, 44 and 55 were too much alike. However, the ideas about how that should be achieved differed from time to time. At one point, sometime in the late 1960s, the idea was that the 33 would be succeeded by the slightly smaller P300, the 55 would be updated to become the 66, and that a larger model, the P900, had to be added. However, the P300 was canceled in 1970. The same applies to earlier projects for a 'large Daf', under the names P200, P400 and P500. 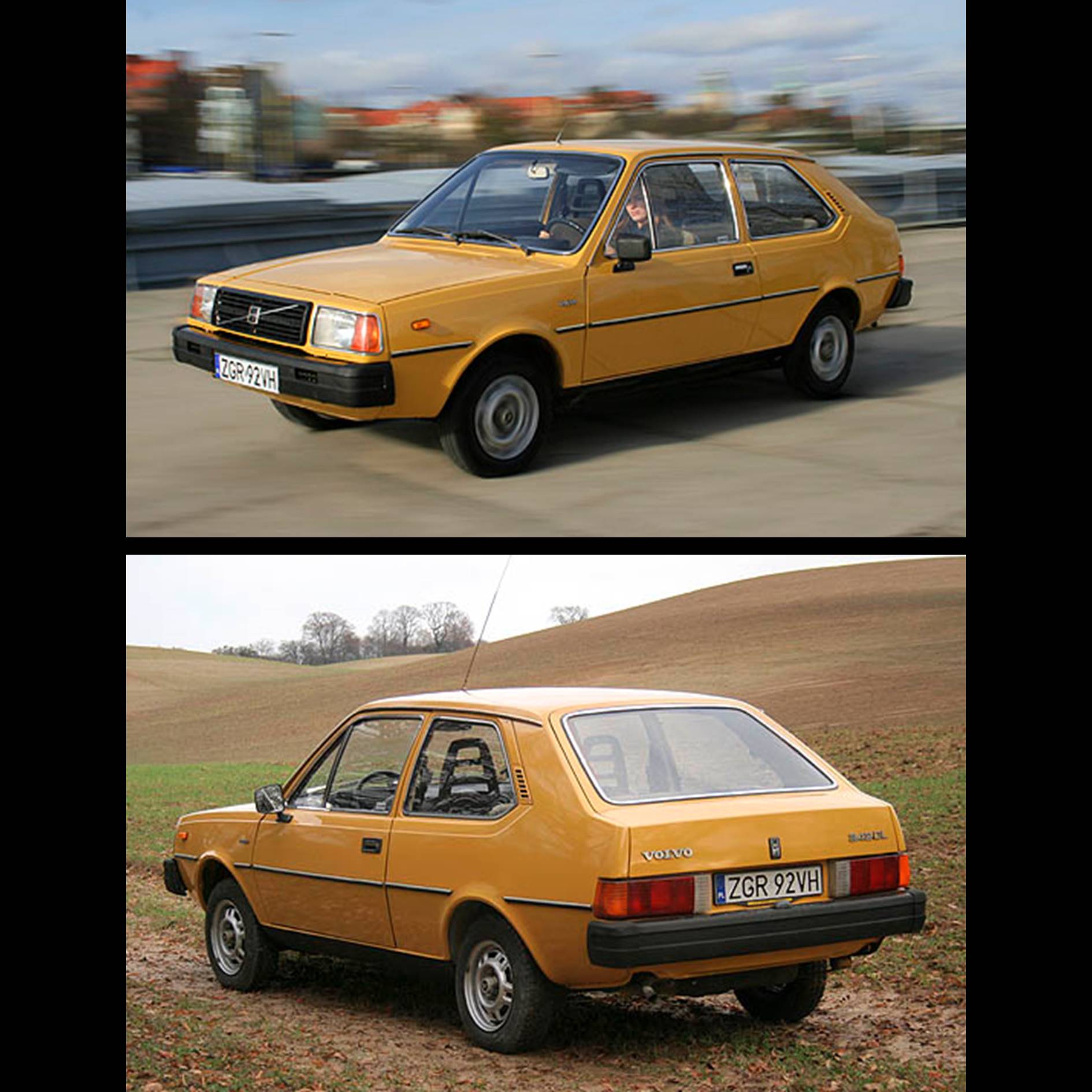 The exterior of the Volvo 343

Company policy
If you list everything, Daf worked on no fewer than ten different new or updated models between 1965 and 1975: the 33, 44, 55, 66 and 46 and the projects P200, P300, P400, P500 and P900. This was done by a small development team in a relatively young company, that also made trailers (from 1932), trucks (since 1949) and a in-house developed two-cylinder four-stroke engine and Variomatic gearbox (from 1958). In addition, Daf worked on projects by order of the Ministry of Defense and on public transport systems. And as if that were not enough, internal changes to the corporate structure were considered, which actually happened after advice from external agencies. It was considered impossible to combine a successful truck branch with a successful passenger car department, and so DAF was split into Daf Car and Daf Truck in 1971. This was referred to internally as D’afscheiding (a wordplay with 'Daf' and the Dutch words for 'the separation'). 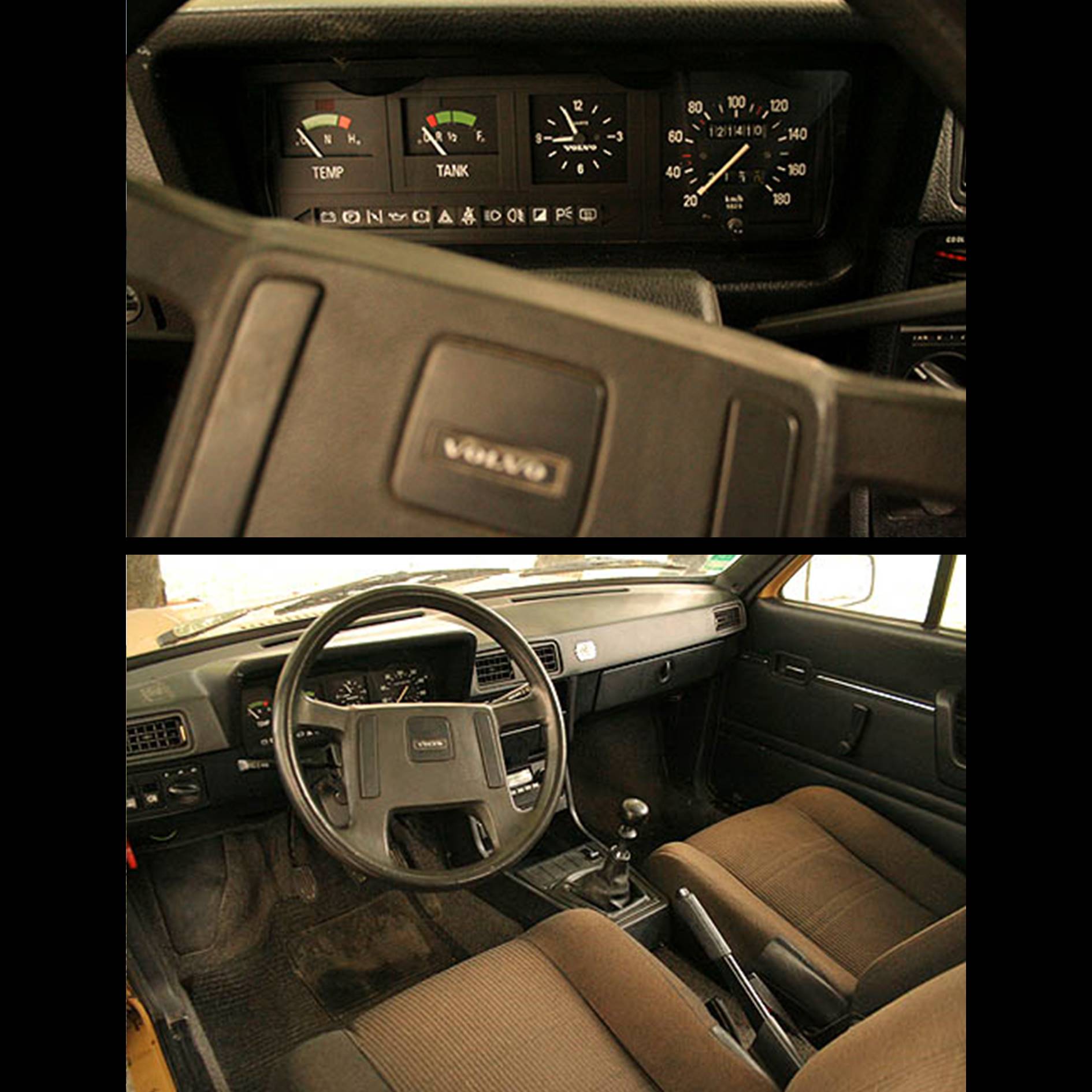 The interior of the Volvo 343

Search for collaboration
Although Daf grew steadily in the late 1960s, it was still a small company compared to most competitors; too small to operate completely independently. That's why collabaration was discussed with various parties. However, in 1969 there was not yet mention of a merger, let alone a takeover. For details I refer to the historiography by Van der Brugghen, but in short there were contacts with Volvo, Peugeot, Volkswagen, General Motors, Nissan, Ford, Chrysler and BMW. Only the contacts with Volvo and BMW would influence the development of the P900. The cooperation with Volvo did not work out at first, because the companies did not entirely find in each other what they were looking for. In the second half of 1971, BMW came into the picture.

Read on here about how BMW influenced the design process of the P900, why the P900 came on the market as Volvo 343 and why this car is one of my classics anyway...


Unfortunately I have not been able to trace the sources of the other photos. I apologize to any rightful claimants and request them to contact me.